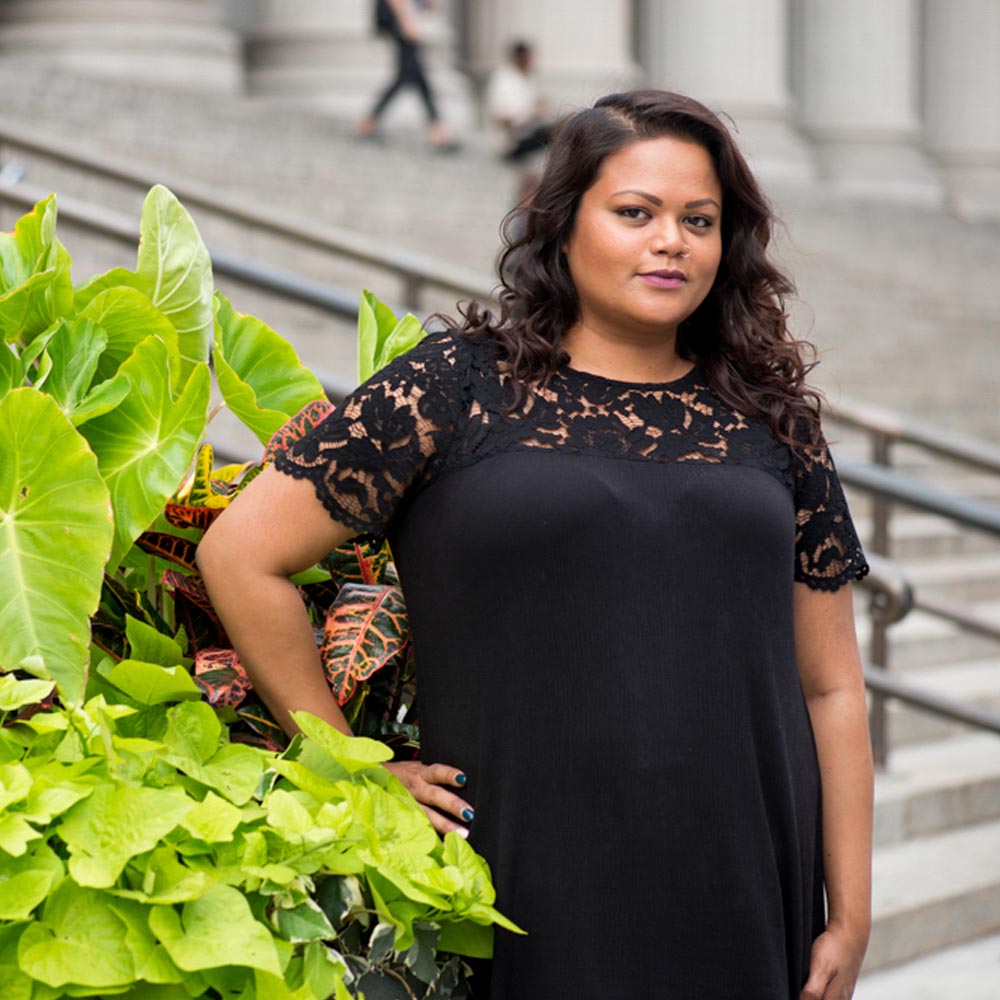 Joya Nuruddin Herman serves as an Association Manager for Jaffe Management. In this role, she plans and executes events, maintains membership databases, seeks out and creates media partnerships with other organizations, works closely with Boards of Directors and manages clients’ websites.

Prior to her current role, she spent four years working as the Director of Operations for an international ecommerce company; two years were spent in Alberta, Canada, working closely with the company’s CEO and executive leadership, and two were spent in South Asia scouting real estate locations and developing the company’s regional offices and department stores as an executive. In these roles, Nuruddin supervised and managed a variety of multifaceted processes of the company, including purchasing, sales, client services and reviews of operational efficiency. Nuruddin earned her bachelor’s degree in Industrial/Organizational Psychology from Zicklin School of Business at Baruch College.