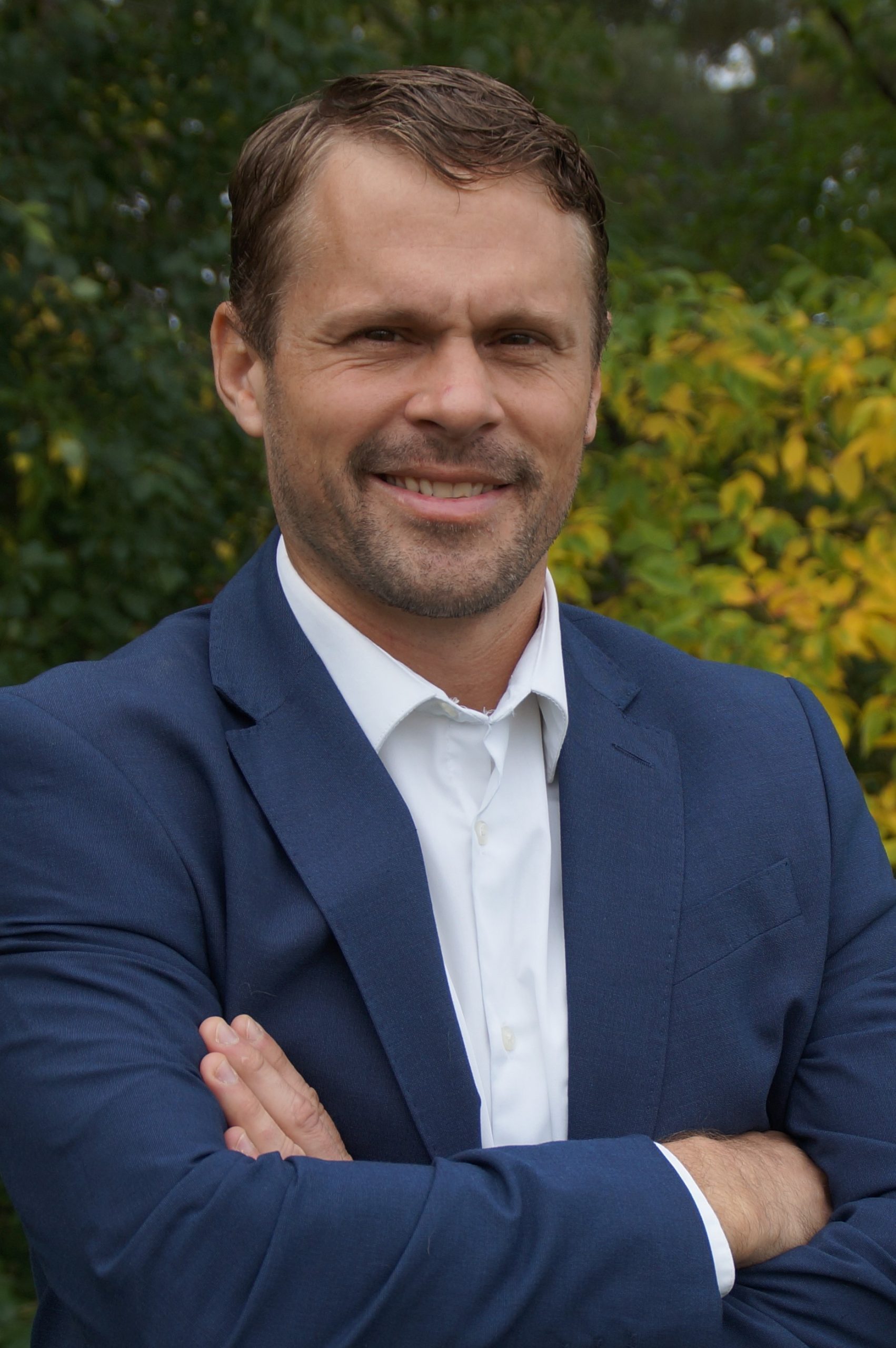 Steve Kalina is a member of the Jaffe team, as the President/CEO of MPMA. Steve has been in the manufacturing industry for over 20 years, and involved in MPMA during that time. He was most recently the president of a local medical device manufacturer. He is excited to work with MPMA, an organization that has been a strong part of his career development.

Steve also spent 10 years in the U.S. Marine Corps Reserves with two combat tours. However, he has found it to be more challenging, and sometimes more dangerous, raising his amazing three kids with his wife and dogs in Andover. He and his wife also enjoy downhill skiing, and marathon running, which happens to be where they met. Steve also had three horses for a period of time, but after being kicked in the head at least twice that he recalls, he hung up the reigns for another day.